Christmas comes to Club de Fromage as we deck the halls with boughs of holly to provide you with a pop slice of festive cheer!

We'll have Xmas decorations and plenty of seasonal fun as well as, the best pop from the 00s, 90s and now and you can even visit Santa in his little grotto and have a feel of his sack!

You can rock around the Christmas tree to your favourite Christmas songs from the likes of Mariah, Wham!, Shakey, as well as the usual classic pop and rock from the last 50 years including Taylor Swift, Bon Jovi, Britney, ABBA, Lizzo, Bruno Mars, Spice Girls, Will Smith, S-Club, Katy Perry, The Killers and much, much more.

Plus you can expect to join in and see all this:

- An appearance from old Saint Nick himself

It's not for no reason that Club de Fromage has been top of London's pop for over 15 years!

Club de Fromage has appeared at Glastonbury, Standon Calling, Reading, Isle of Wight and loads of other festivals over the past 16 years, as well as hosting two epic NYE parties at the legendary Hammersmith Apollo.

Tickets are £5 for early bird and £7 after here: https://www.fatsoma.com/e/edh3wirf/club-de-fromage-christmas-party-10th-december 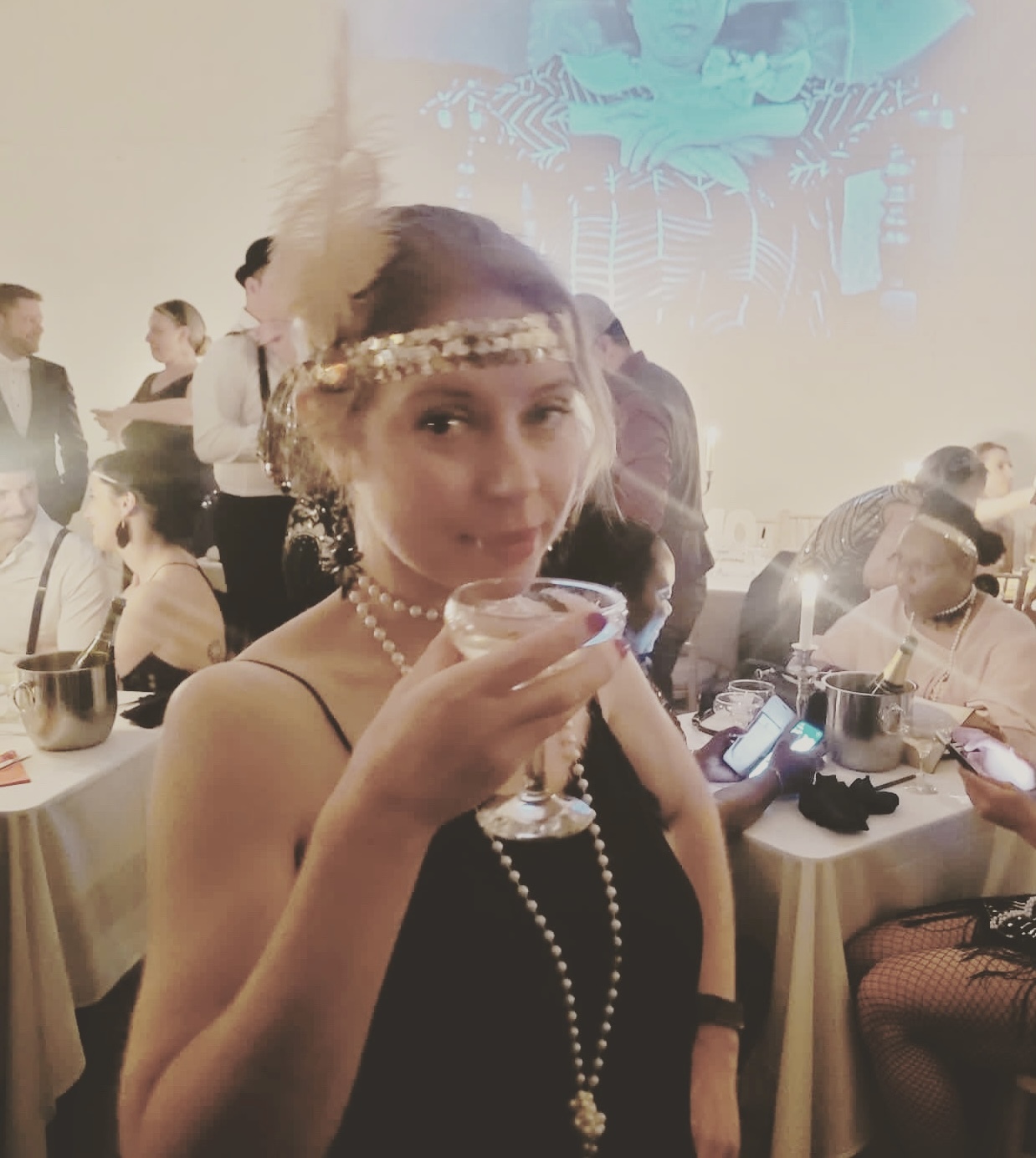 4.9/5 Avg reviews
Chrissy is one of Citysocializer’s most prolific and experienced event hosts, having organised and hosted more than two hundred and fifty highly rated social events in the last eighteen months. As a helpful, caring and fun-loving person, Chrissy uses her personal experience and passion to organise a wide range of high quality and creative social events and experiences making sure that everyone feels welcome, relaxed and has a great time.

Book your place Join the event to secure your place. After you book, the venue address and any notes from the host will appear at the top of this page. And you can contact the host directly with any questions

9 messages
The group chat can only be viewed by attendees.

Cancellation policy If you can no longer make the event please cancel your place with as much notice as possible to give others a chance to attend. For social events, as places are severely limited, late cancellation (less than 24 hours before an event) and no-shows may result in a £5 charge. Any paid event can be fully refunded within 24 hours of purchase, or at least 7 days before the experience starts. Cancel your place and email support@citysocializer.com. Code of conduct We are dedicated to providing a safe, inclusive, welcoming and harassment-free space and experience for all community participants. Please be respectful to hosts and fellow guests at all times and mindful of observing good social distancing etiquette. Contravening these guidelines or causing disruption at events may result in termination of membership. Please report any such behaviour in confidence by emailing support@citysocializer.com. Communication policy Always communicate through Citysocializer. To protect your personal details and event payments, do not transfer money or communicate outside the Citysocializer website or app.

Age Against The Machine Night Out