End the week with a good film.
Set against the backdrop of 19th-century France,the film tells an enthralling story of broken dreams and unrequited love, passion, sacrifice and redemption - a timeless testament to the survival of the human spirit. Ex-prisoner Jean Valjean is hunted for decades by the ruthless policeman Javert after he breaks parole. When Valjean agrees to care for factory worker Fantine's young daughter, Cosette, their lives change forever. 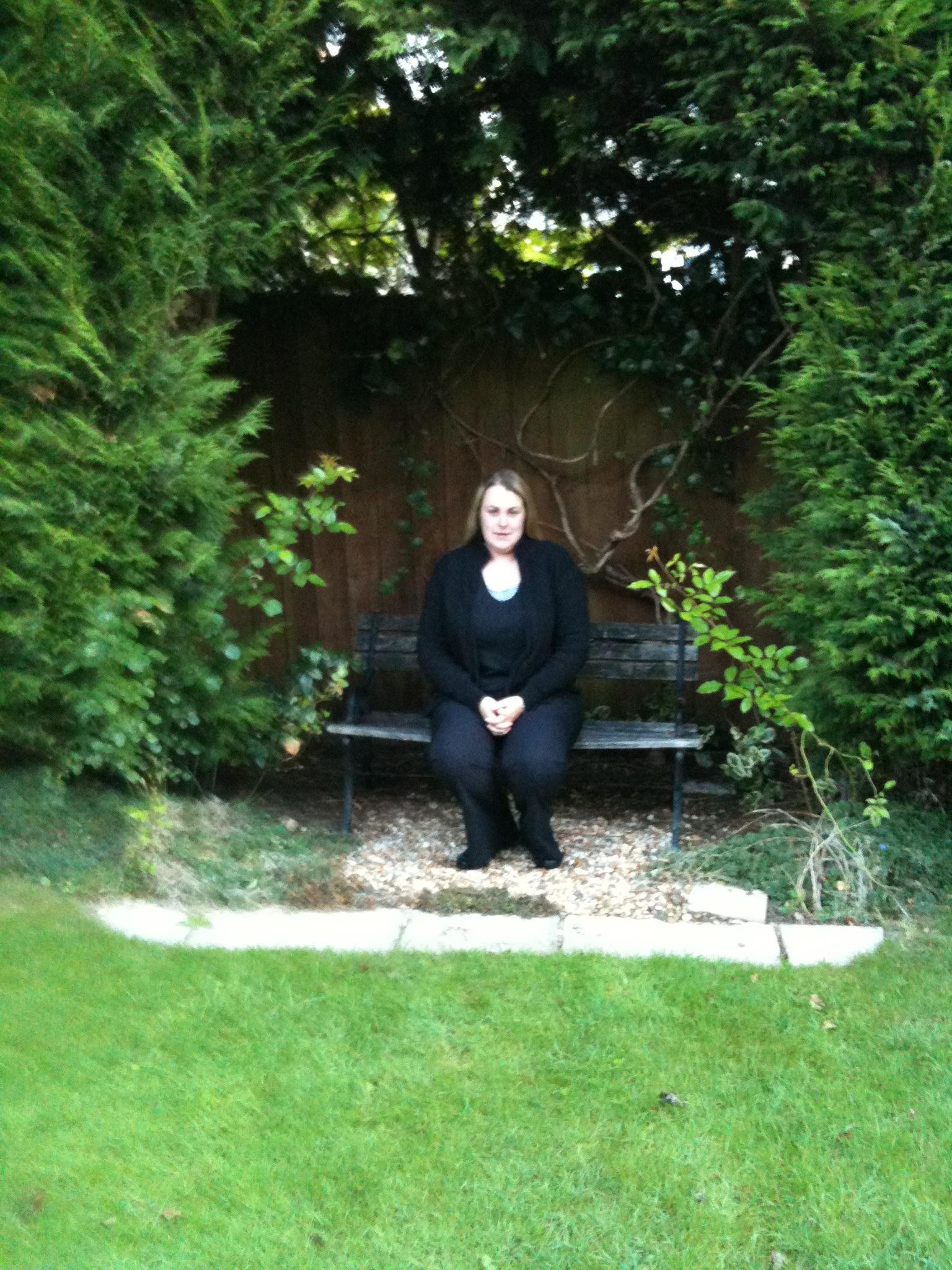