American Epic Western set in the antebellum era of the Deep South and Old West, the film follows a freed slave (Foxx) who treks across the US with a bounty hunter (Waltz) on a mission to rescue his wife (Washington) from a cruel and charismatic plantation owner (DiCaprio). 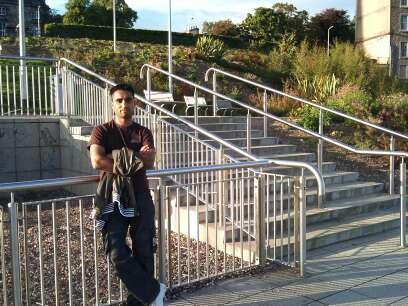